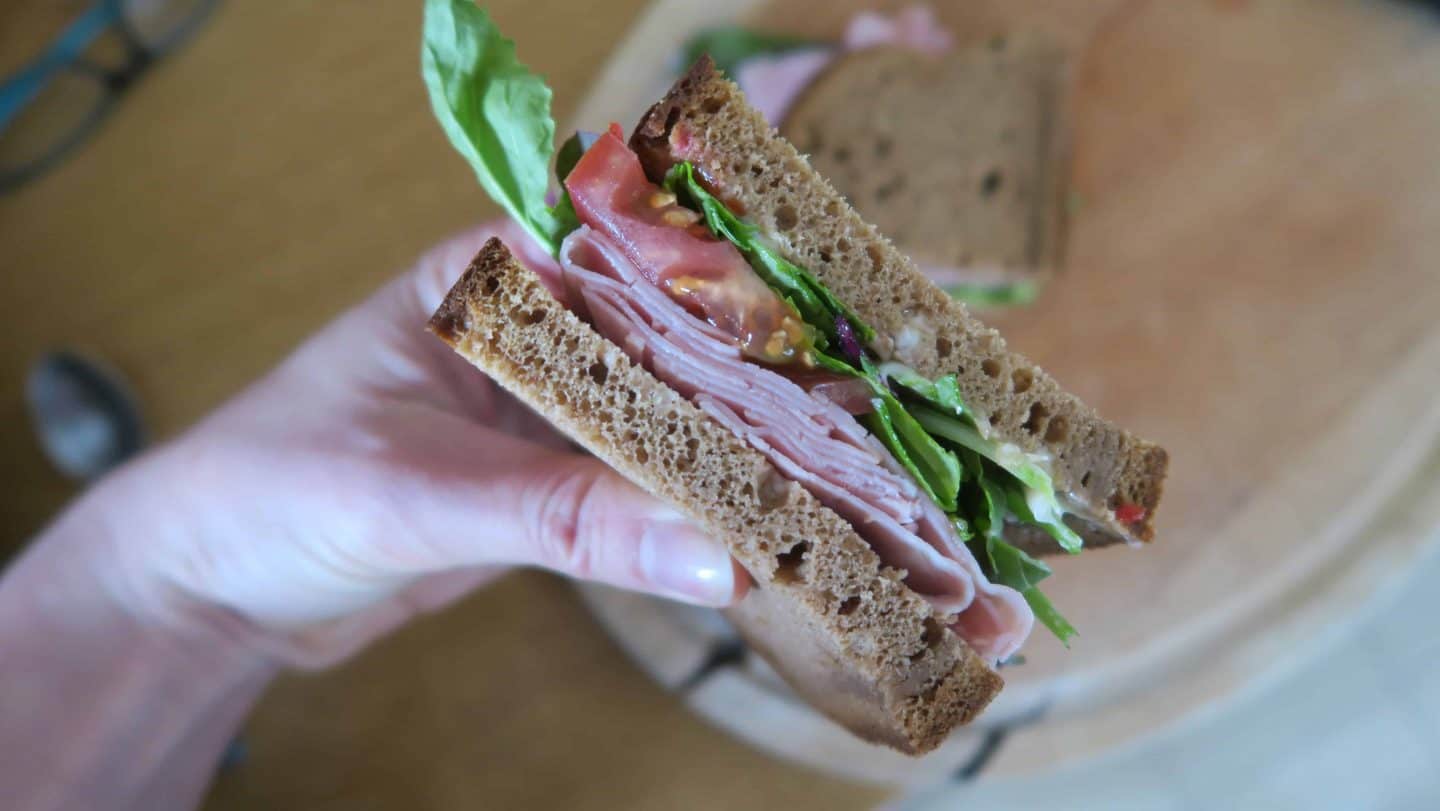 Coeliac Awareness Week has been and gone (May 8-14) but I wanted to put together a little catch-up post about how it went this year – as well as this video about my week! I had every intention of blogging every day during Coeliac Awareness Week, but it just didn’t happen. Sometimes (a bit too often!) life just gets in the way and before you know it, the week is gone.

As a gluten free blogger, Coeliac Awareness Week in the past has basically involved every single company begging to get in on the gluten free action. Every gluten free product launch was saved for this one week in May, and it all happened at once in one big Twitter flurry.

I thought this year’s coeliac awareness week – The Gluten Freevolution – was noticeable quieter on the product launch front than recent years. I’m not sure the reason behind this – perhaps so many brands now have gluten free lines, they don’t need to launch anything new? Perhaps the free from market is dwindling (doubtful?). Or perhaps companies have realised than so many more people than just coeliacs are demanding gluten free food, so they don’t just wait for one week of the year to market it. Or maybe it’s because this year’s theme for the week, which is run by Coeliac UK, was all about eating out, rather than the free from aisle.

That being said, I did get sent some goodies to try during the week and as I was pretty impressed by all of them, I wanted to share them – I’m just sorry this post was meant to go up about two weeks ago! Here are some of my picks from Coeliac Awareness Week 2017. 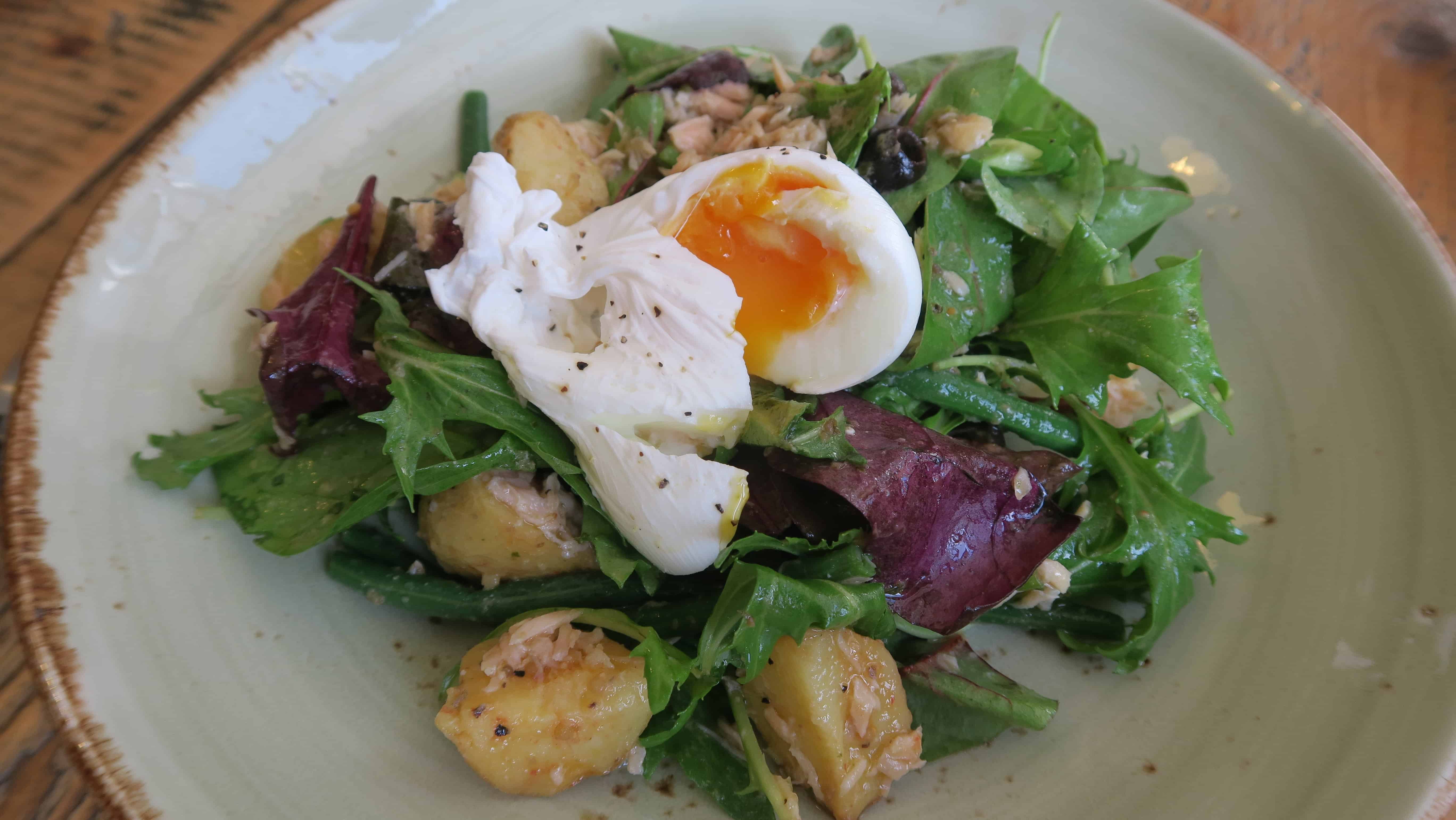 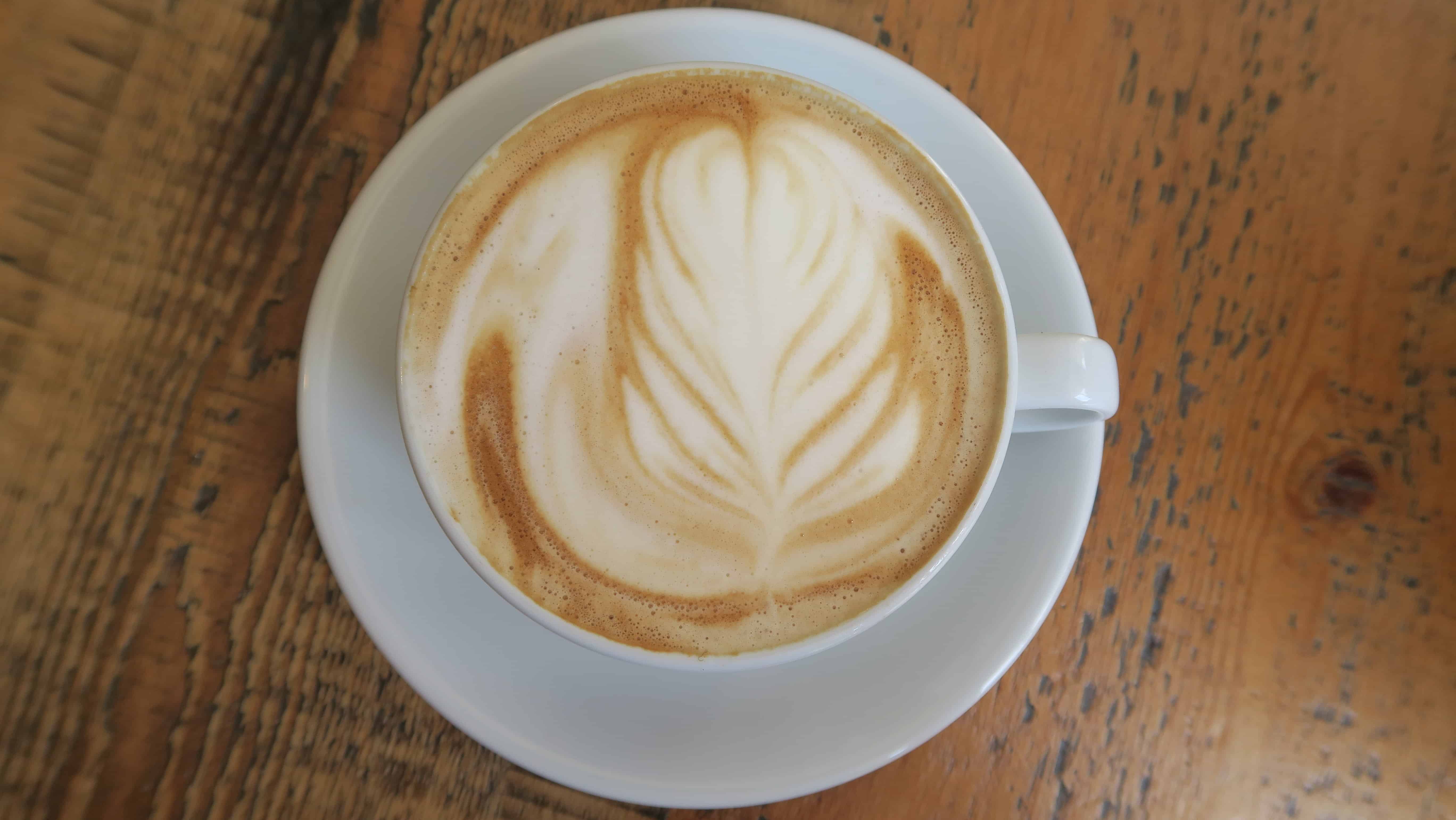 I was very kindly invited by Boston Tea Party to try out their new menu choices for the summer. They sent Steve and I to the Boston Tea Party in Barnstaple, where I had a browse of their menu.

Only one of the new items was gluten free – the salmon nicoise. It’s a gloriously green salad with flakes of salmon, new potatoes and a beautifully poached egg. I really enjoyed this.

It wasn’t something I’d normally choose which is why I was so pleasantly surprised by it, and I would definitely order it again. It’s one of the best places I’ve found to eat gluten free lunch in Barnstaple and I noticed they also have gluten free bread for toasties now, so I shall have to go back again! 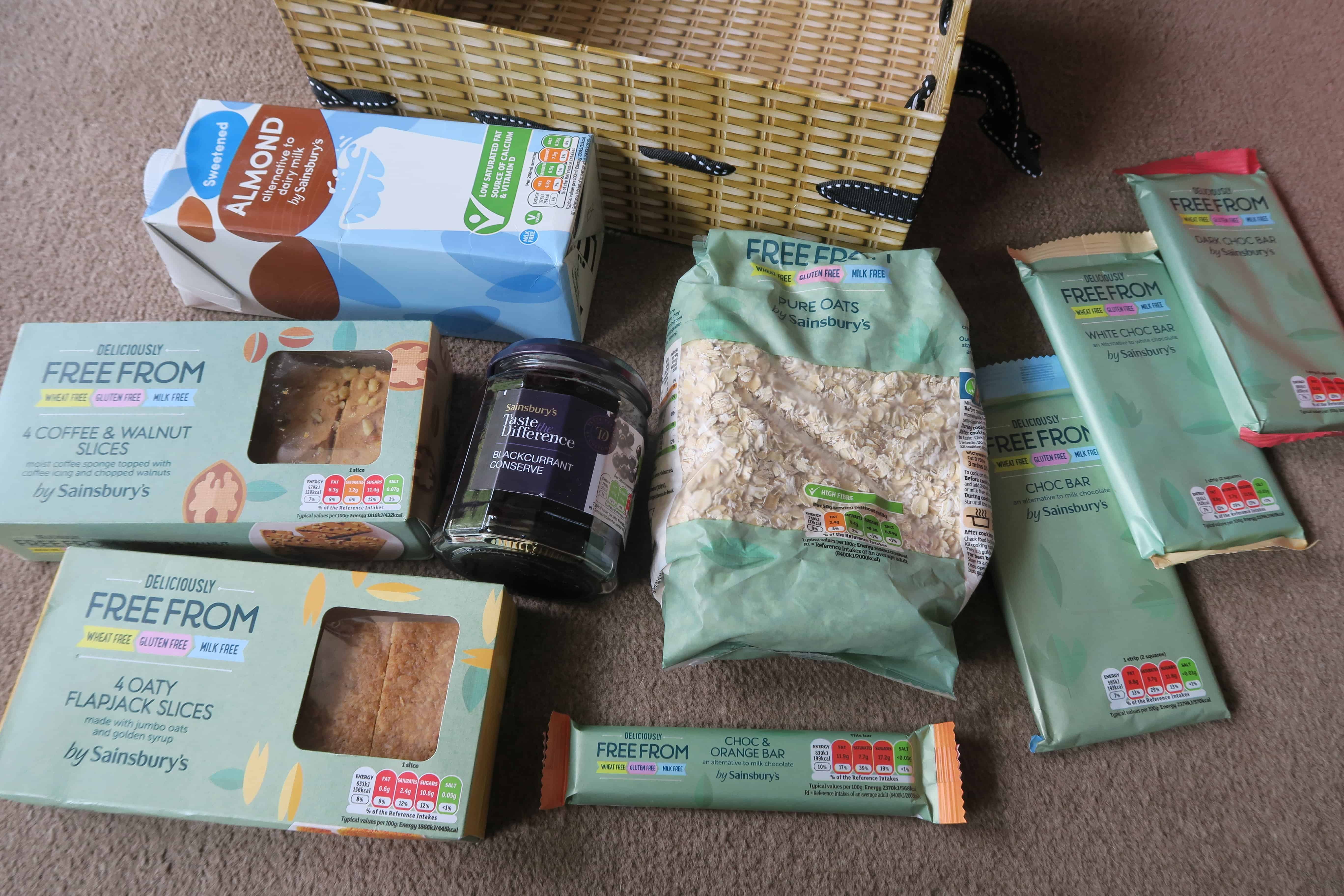 I cannot believe it’s been a whole year since Sainsbury’s launched its new Deliciously Free From range, and they sent me a little hamper in the post to celebrate. There were some products in there I have tried before – I always buy their (usually unsweetened) almond milk and oats, but I did very much enjoy the gluten free flapjack and coffee and walnut slices!

I think Sainsbury’s has one of the best gluten free ranges in UK supermarkets, and they also stock a lot of other brands, particularly in their frozen aisle.

I’m looking forward to trying the rest of these goodies and have a recipe in mind for the blackcurrant conserve, oats and dairy free white chocolate, so watch this space! 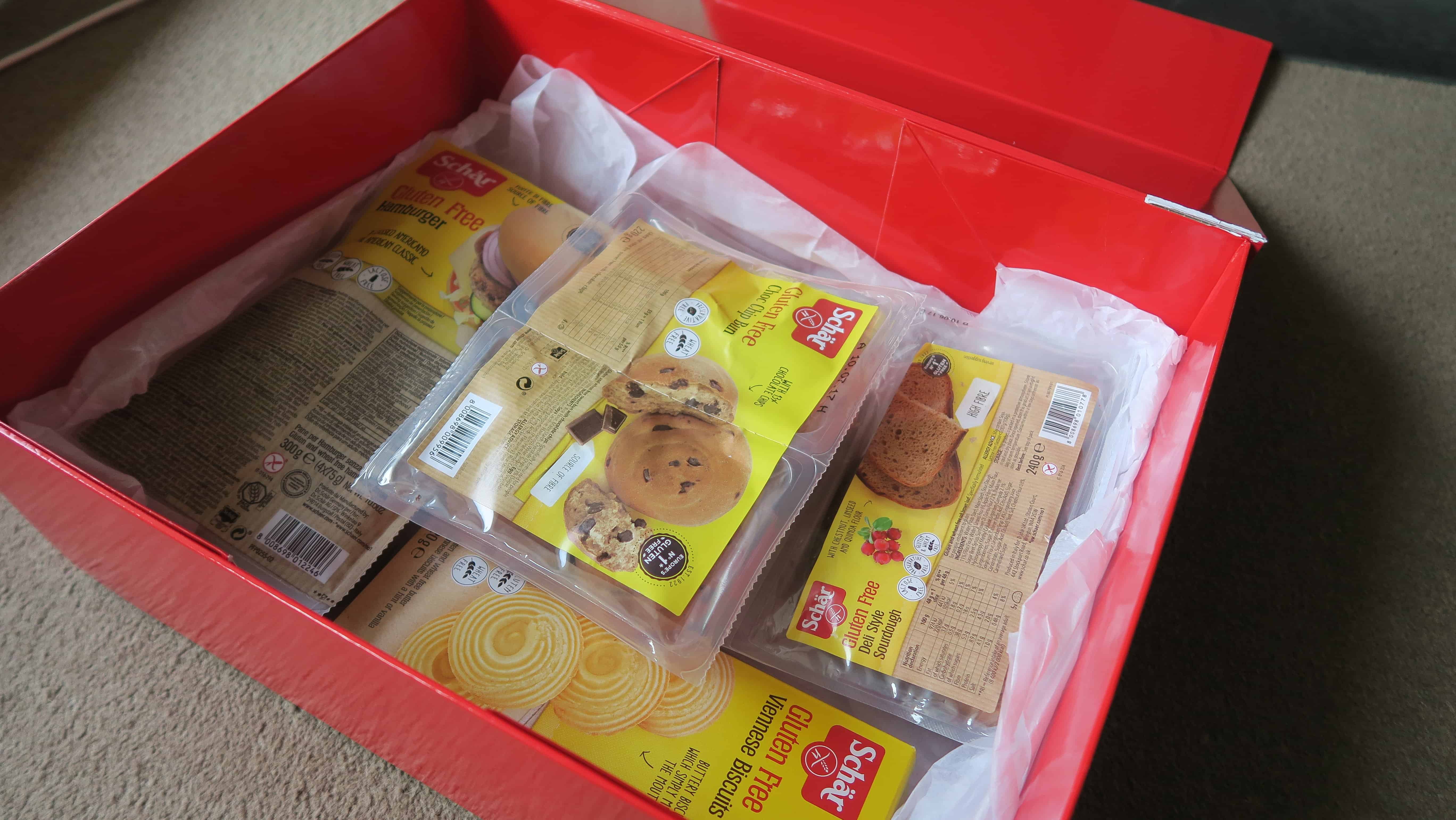 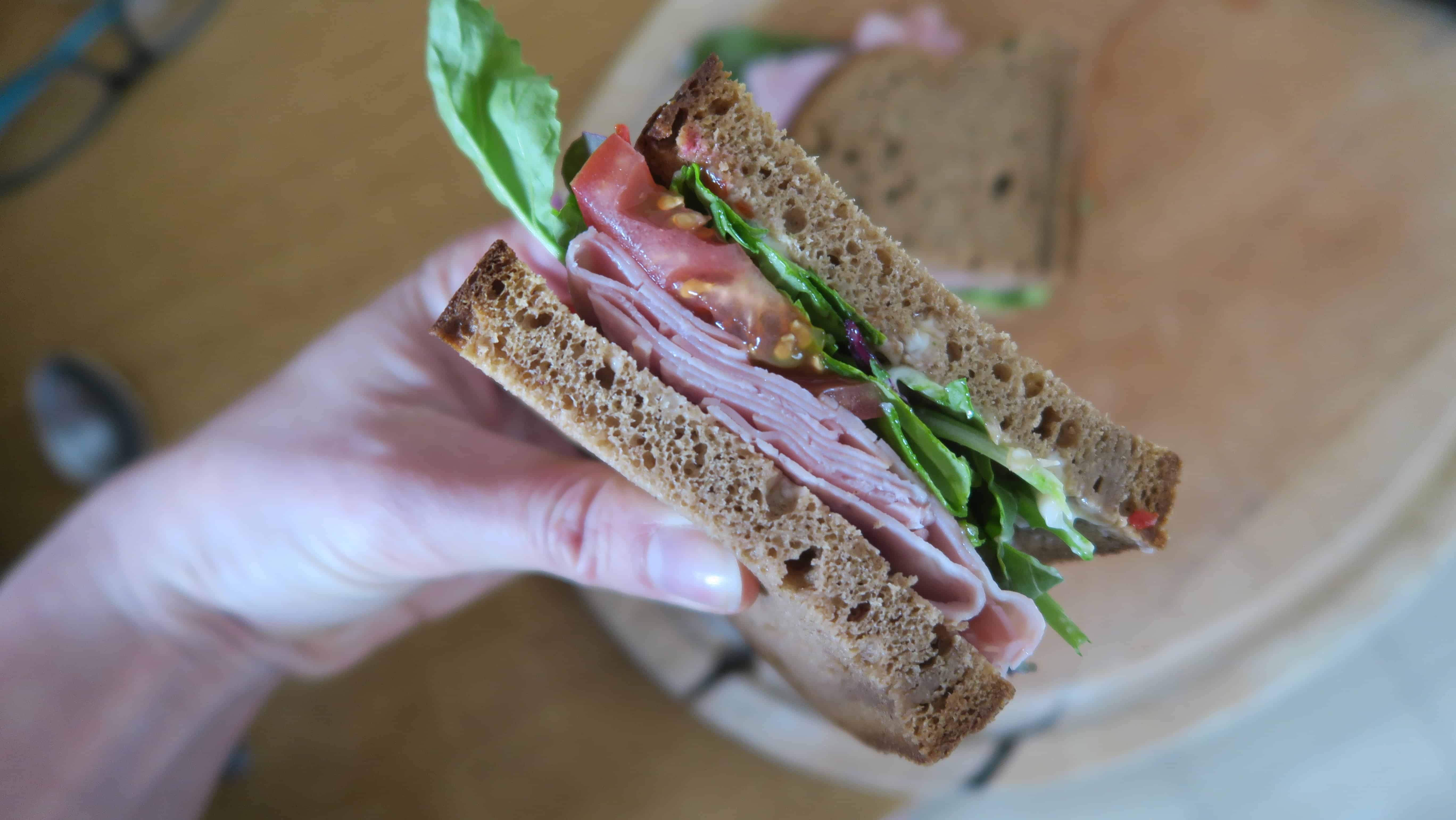 Schar is a brand which has been around a long time, and they seem to be doing well. They sent me a lovely box of goodies and there were some yummy finds in there I had never seen before. The chocolate chip buns are TO DIE FOR. They really are amazing both fresh from the pack and toasted!

I also enjoyed the sourdough bread – I made sandwiches with these and they held together really well. The bread was soft and not too dry like I find some gluten free bread to be, and even travelled well when I took a packed lunch on a work trip on a very hot and sunny day!

The slices were also a great size and I like fact it comes in a small pack, so you can eat it without wasting or even having to freeze any. I’m yet to try the rest of the Schar gluten free package – I can’t wait to make burgers with the hamburger rolls though. 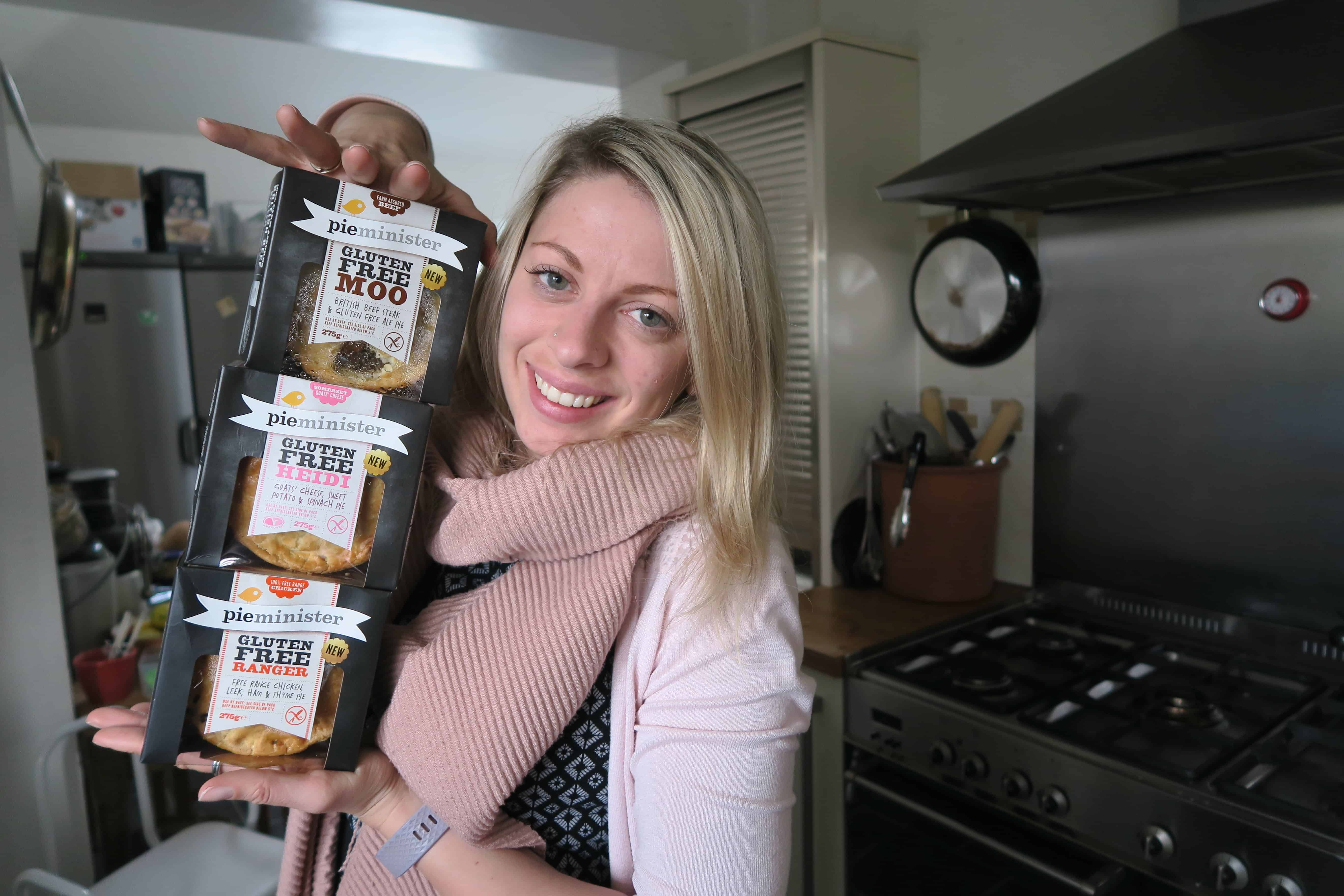 I think the Heidi is my favourite but to be honest, I would eat any of them. I’m really excited they are now in Sainsbury’s as it means I can get them on-the-go. Pieminister also has some pubs, I believe there is one in Bristol so I am definitely going to have to seek it out next time I’m in the area. If you’re coeliac and desperate for a decent gluten free pie, you seriously need to try these.

What were your gluten free highlights?

Although it was a bit of a quiet Coeliac Awareness Week, I think it’s amazing awareness is growing year round and I really hope to support the Gluten Freevolution throughout 2017.

Are there any brands you feel are really championing gluten free? I’d love to know who you think is the best – whether its a gluten free producer, local cafe or restaurant, or even a caterer. Comment below or drop me a comment on my Facebook page, or tag me on Twitter or Instagram.

To find out how to support Coeliac UK and the Gluten Freevoluton, click here.