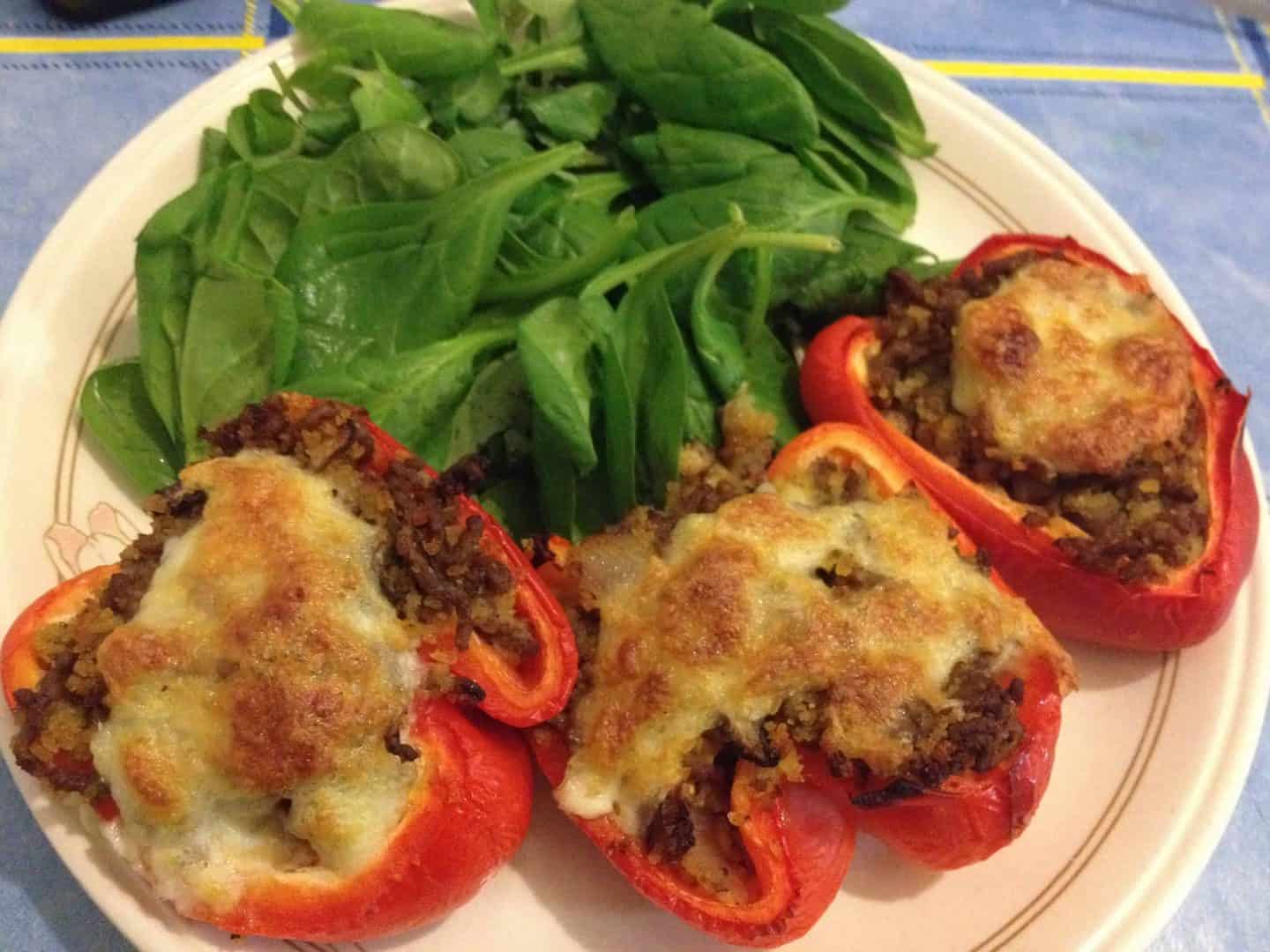 Generally, being gluten free doesn’t bother me that much. I’m not too fussed about ‘missing out’ on bread and cakes, in fact, I was never really that keen on them anyway and for the small amount of times I eat them, the gluten free alternatives will do. But there are a few things I do really miss – noodles, fresh cream doughnuts, and couscous.

Because couscous is made from semolina, a gluten-filled grain, there isn’t really a direct alternative to it. There are things that are like couscous and gluten free, but nothing that is ever the same. That is, until Asda sent me through some samples of their new gluten free couscous – made from maize. Things were about to get very exciting.

Until this point, I had always used quinoa as an alternative. It was never quite the same, but having a high protein content, it was probably much better for you anyway! I’ve made a few dishes with it, including quinoa with feta, chicken and veg; curried quinoa with salmon and quinoa with chicken, avo and spinach. Cooked with plenty of flavours – spices and stocks – quinoa was always a worthy alternative.

But how did this Asda version fair up? The first time I tried it I cooked as instructed – with boiling water and a little butter. This did not end too well. It was very bland, and almost cakey – it left a bit of a wierd taste in my mouth if I’m honest. But, undeterred, I remembered I always cooked couscous with stock and gave it a try. This, I am pleased to report, was much better. It was still quite dry but also tasty, and although I can’t remember now exactly what couscous was like, this seemed to do the trick. Steve wasn’t so keen on it – I think it was perhaps a bit dry for his liking.

After trying to with some pork chops I ended up with quite a bit left over, and Mum suggested I try making something like stuffed peppers. Cue trip to Tesco to buy peppers! This worked out perfectly – mixing the couscous with the mince gave it a great flavour and texture. I’ve always wanted to try peppers like this and it really was a success!

I don’t think I would buy this couscous very often – to be honest I tend to avoid grains in my diet anyway – but I may buy it as a treat and make it up with stock and vegetables into some sort of salad to accompany a barbecue. Or definitely to make these peppers again! I think I prefer quinoa for eating in a ‘salad’ form, but definitely this gluten free couscous for cooking with. So without further ado, here’s how to make the stuffed peppers… 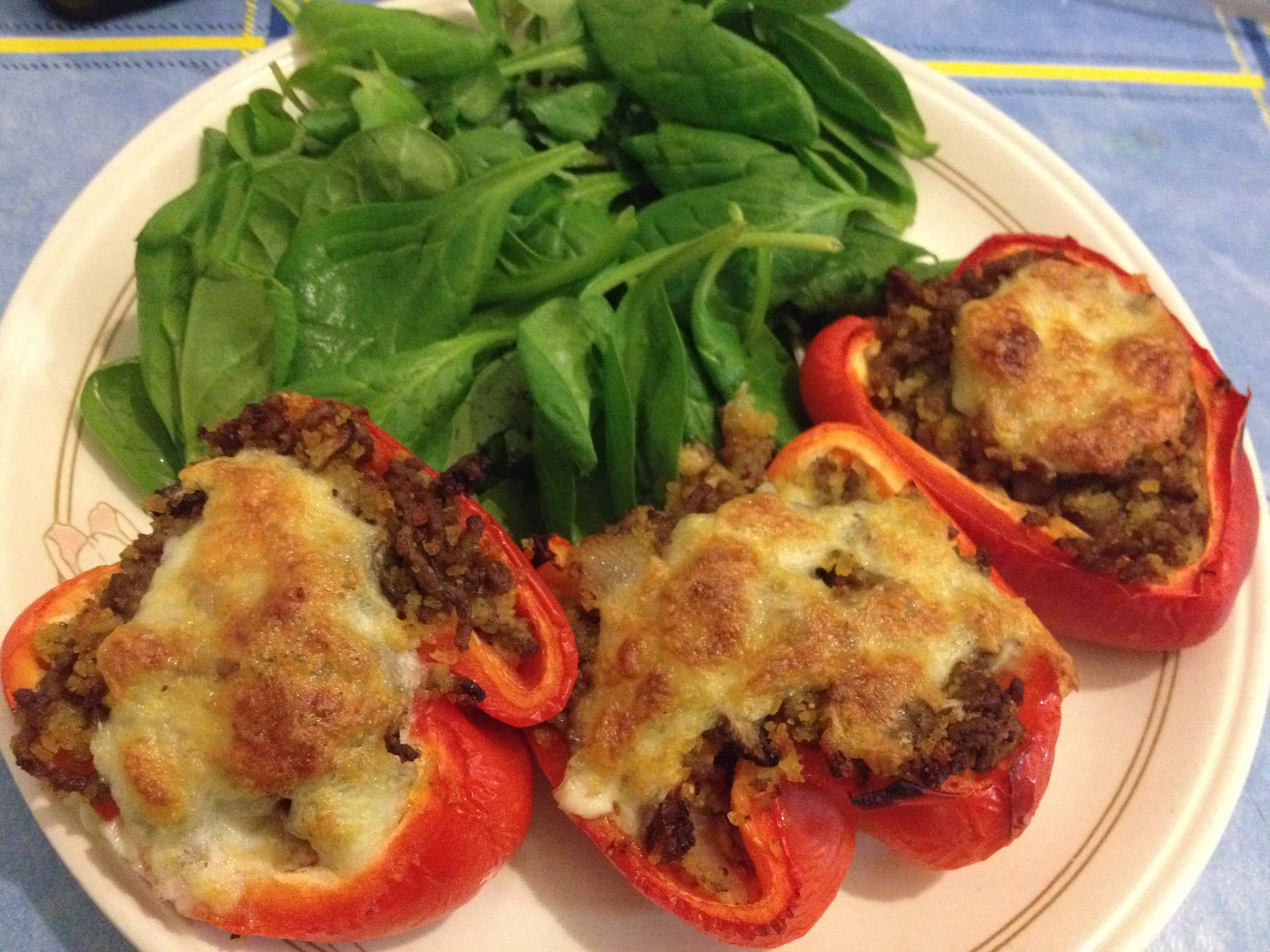 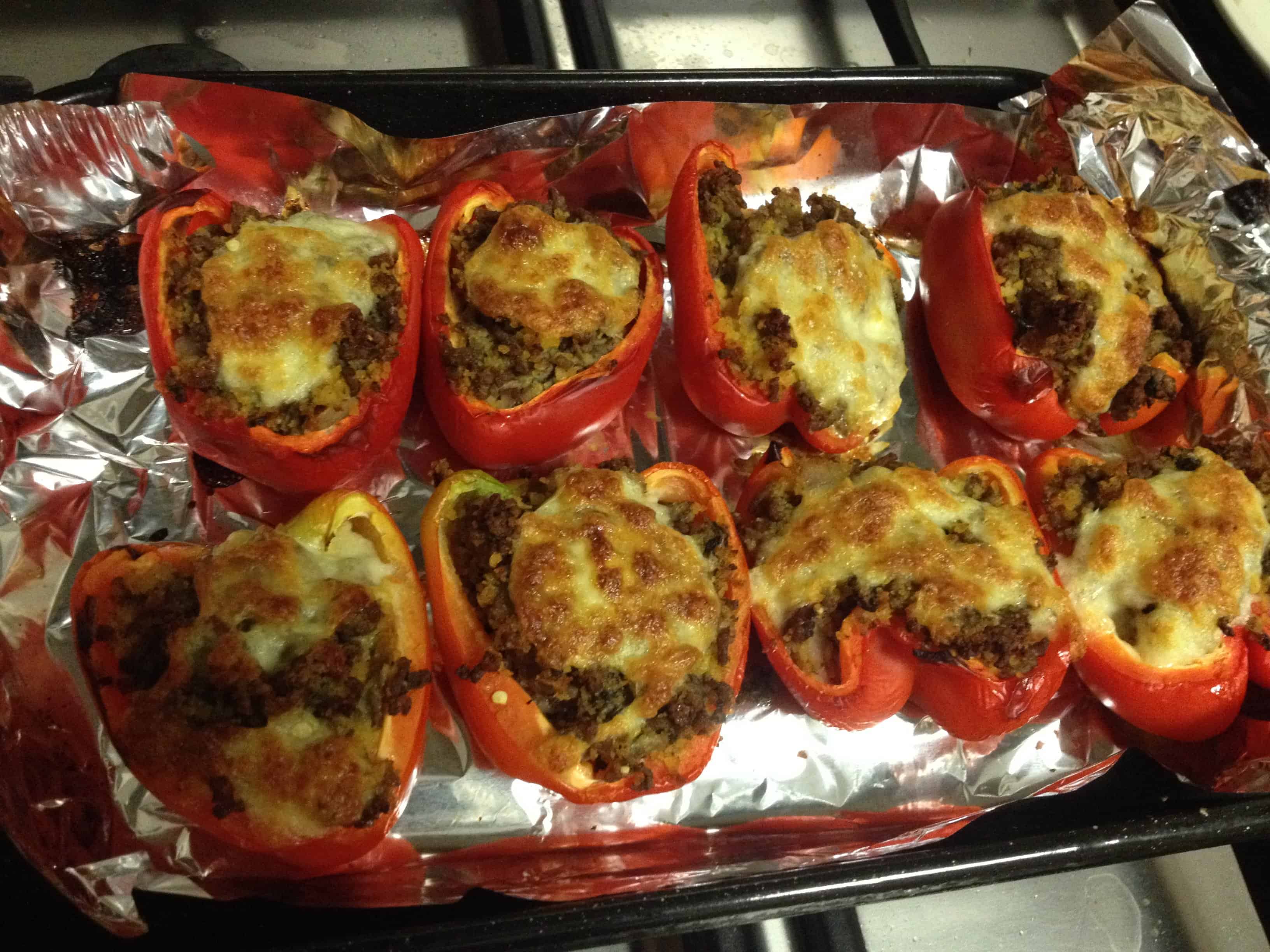