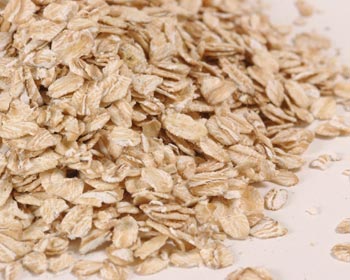 It would seem this week that a number of “Freefrom” oat products have been recalled from the supermarket shelves.

The product recalls from Co-op, Tesco, Asda, Sainsbury’s and Delicious Alchemy have been reported on the Coeliac UK website.

The following products have been recalled due to potential low levels of gluten or contamination of the products:

If anyone has purchased any of these products then please do not eat them and return them to the store where they were purchased.

It’s times like these that I feel relieved to have given up oats, including the branded “Free from” products.

Following on from my oat detox which some of you may remember, I haven’t really consumed any oats since, and have been feeling a lot better.

I don’t really miss oats from my diet, and have found that not avoiding them has left me feeling less bloated and uncomfortable.

I don’t know about anyone else, but I have found that even the specifically gluten-free oats still make me feel, for want of a better word, a bit crappy!

Has anyone else found this? Does anyone have a problem with oats or do you avoid them completely? Comment below and let me know!