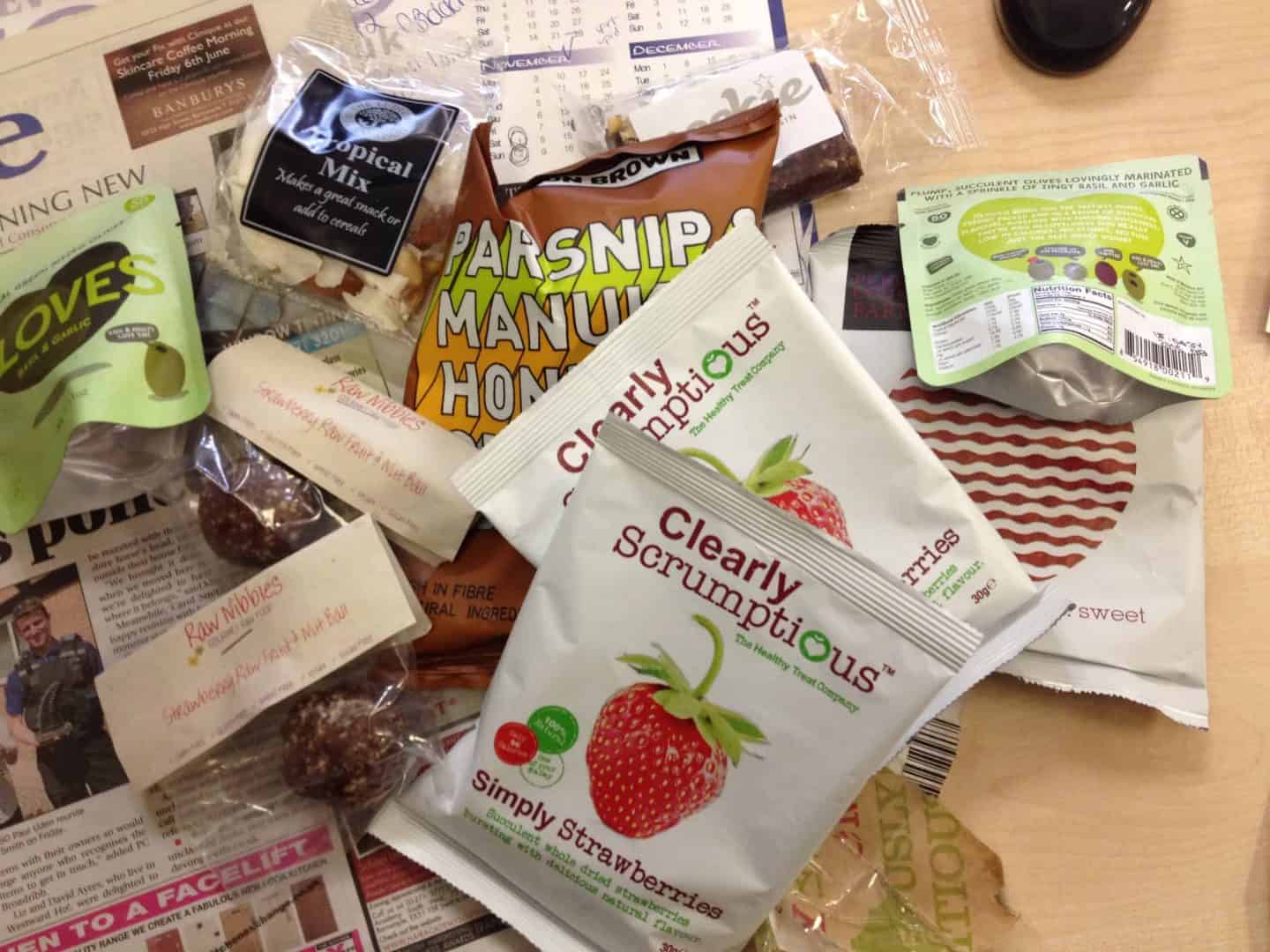 Many offices will often rely on their vending machine – or in our case the tuck shop – for something to get them through the mid afternoon slump. It also doesn’t help that at my workplace, we have a McDonald’s down the road which often gets repeat daily visits for coffees and pep-me-ups.

So when I was contacted by Fruitdrop and asked if my office and I would like to sample one of their brand new Nutriboxes filled with healthy treats and snacks, I was intrigued. The idea is kind of like a Graze box but a lot bigger – you buy a certain number of boxes between you as an office which are delivered either weekly, fortnightly or monthly – or you can trial it as a one off too. 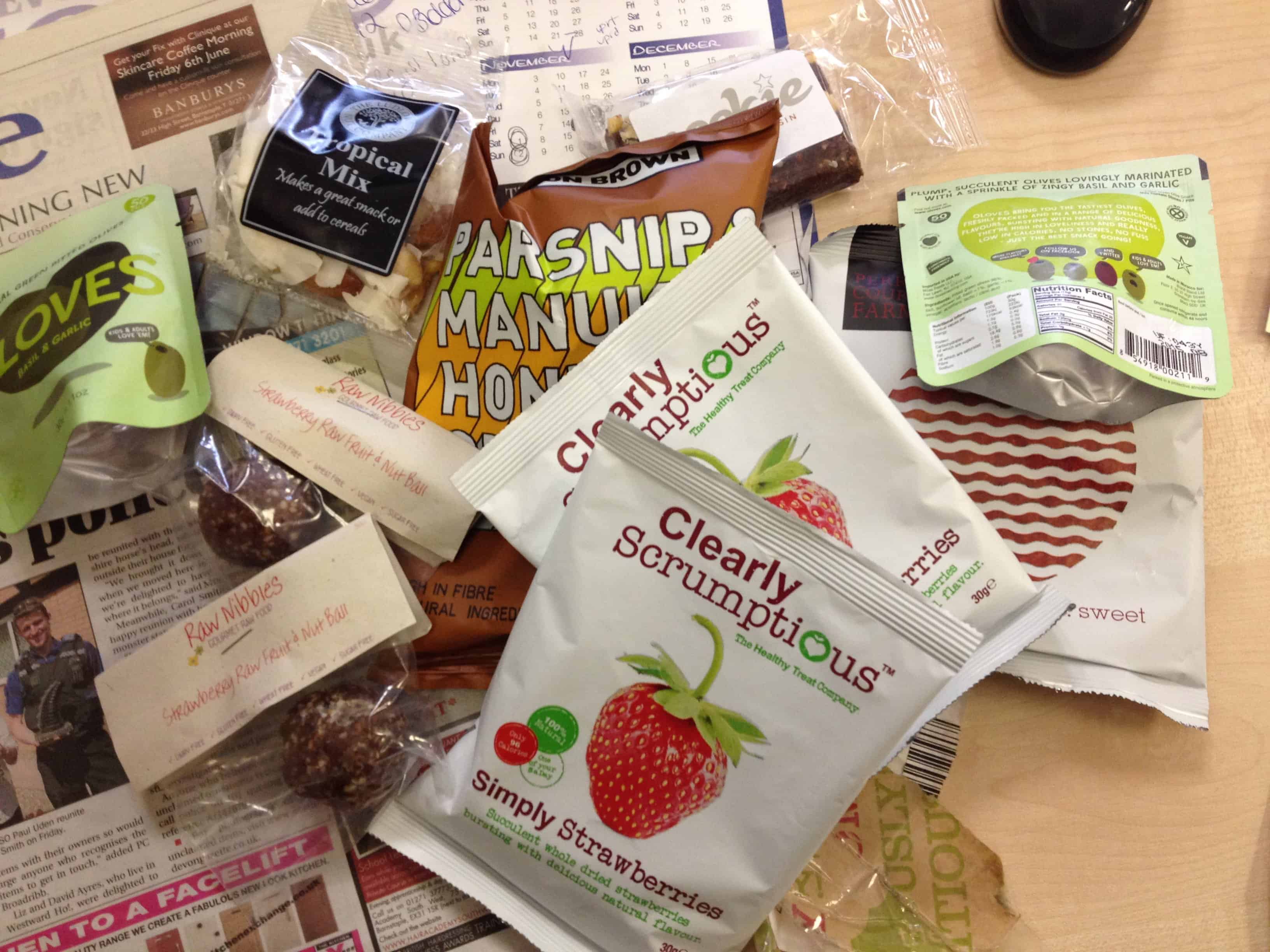 Some of the items in our Nutribox

In the Artisan Box, which I was sent, I was sent the following:

There was an instant buzz in the office the minute I opened the box (hey, we’re journalists, who doesn’t love a freebie!?) with everyone gathering to see what was inside. We didn’t know where to start – so we quite literally dived right in and scoffed as much as possible!

Some of my favourites from the box were…

There were my absolute favourite thing in the whole box! I think I might have eaten about four of them, oops! They were kind of like a healthier version of a chocolate brownie, with a nutty crunch – I honestly couldn’t believe how tasty these were! 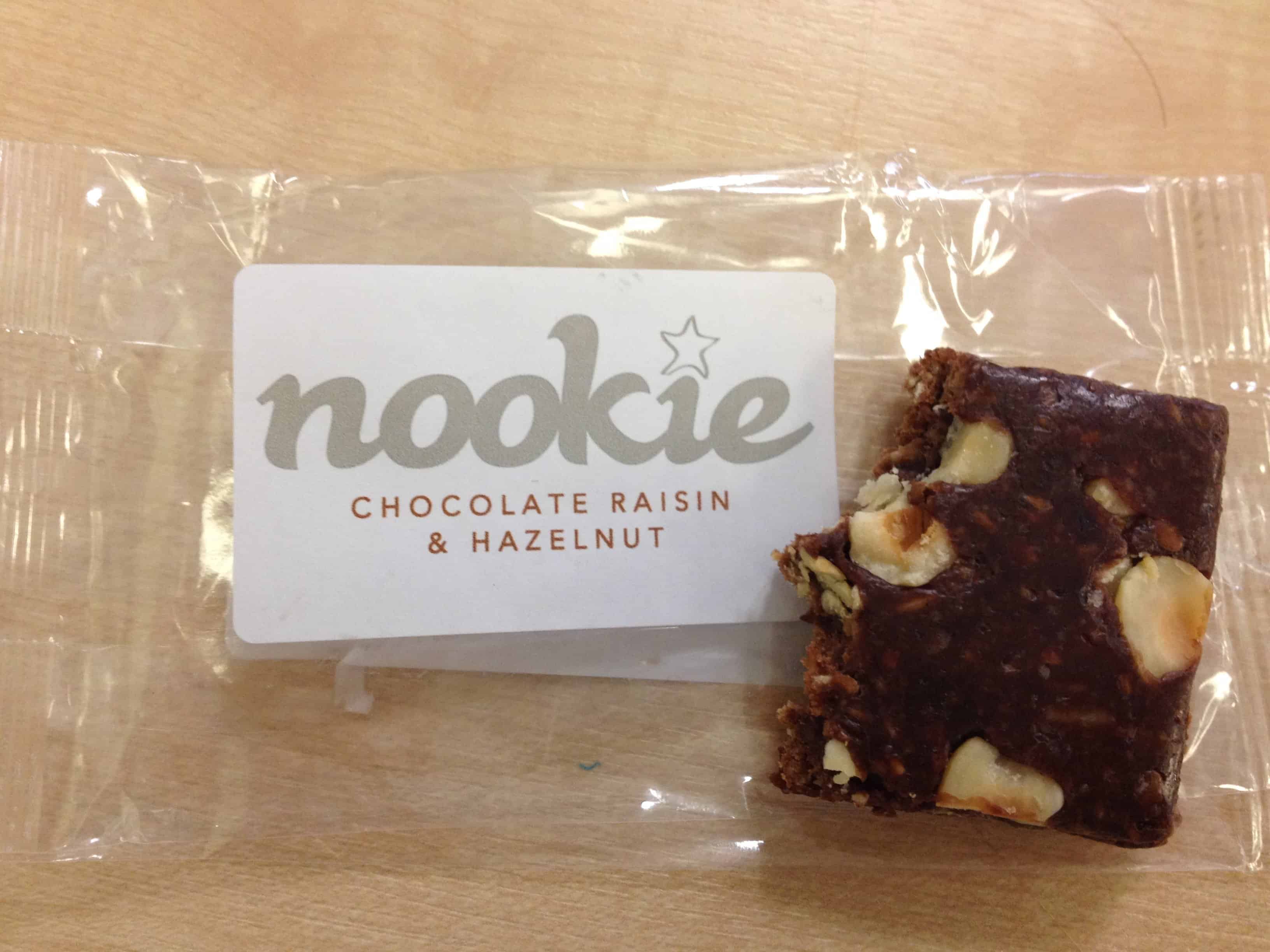 Two strawberry treats in one! The strawberry fruit and nut balls were yummy – a similar idea to Nakd bars (see review here). They were really sweet and a bitesized treat which was perfect at 4pm when my energy was draining.

The simply strawberries were also amazing – they taste just like sweets! A few colleagues weren’t so keen but my boss and I rated these highly and made our way through all the packets! 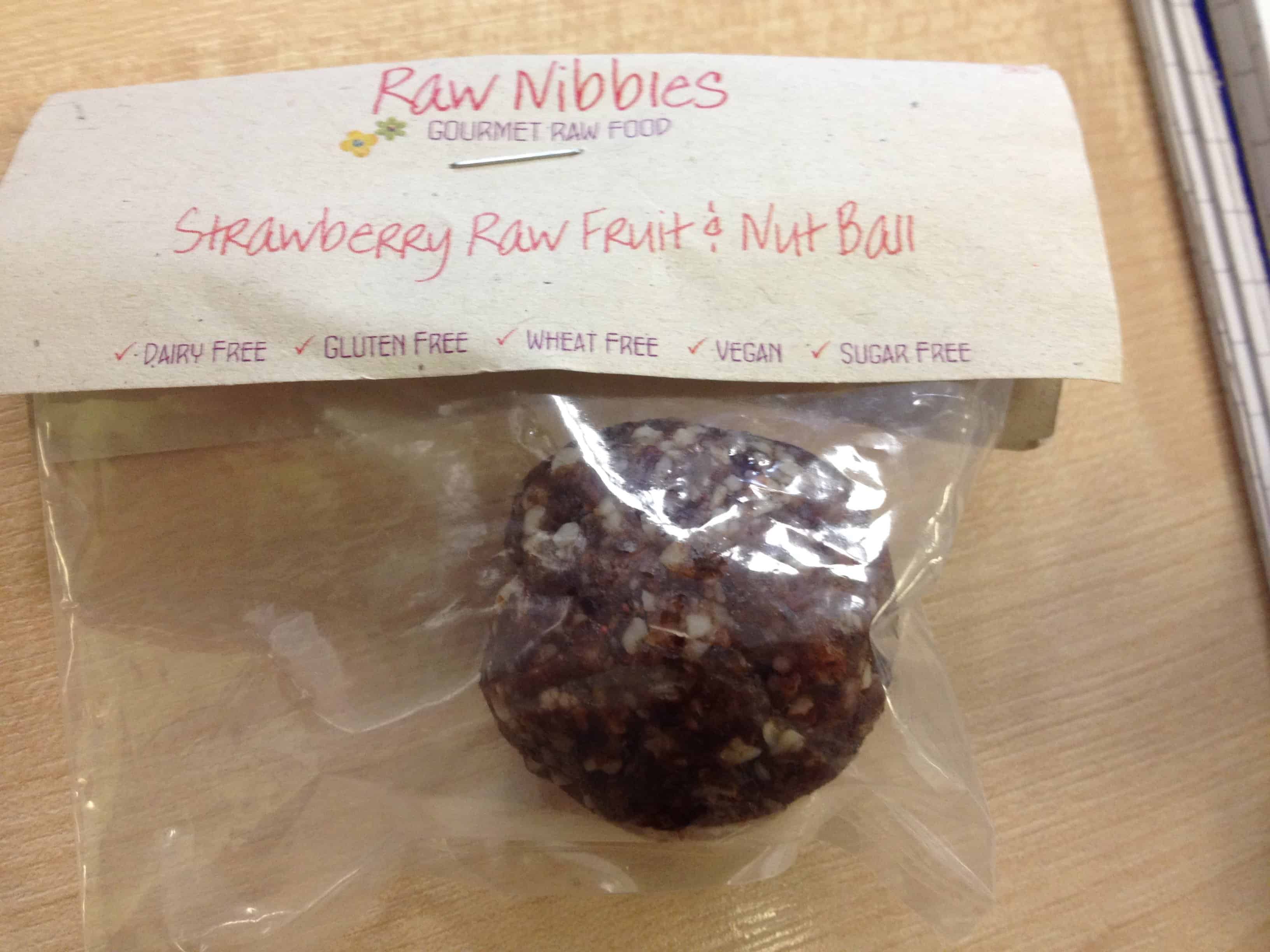 These were so yummy! 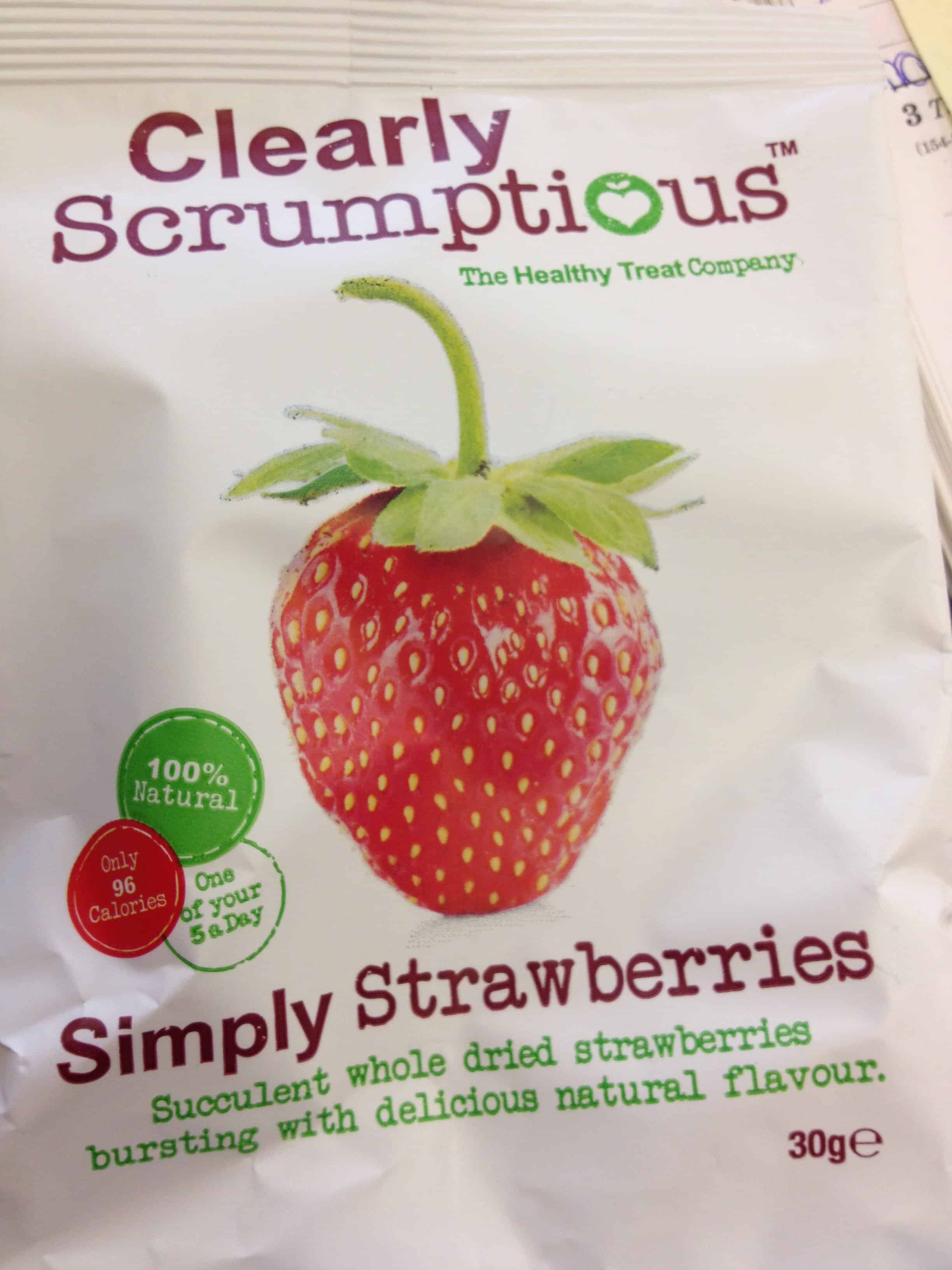 I really didn’t know what to expect from these, but I was pleasantly surprised. I couldn’t work out if they were going to sweet or savoury – they had an interesting crunch and then a burst of sweetness as you chewed them up. I was really impressed! It made me want to get a dehydrator and have a go at making my own… 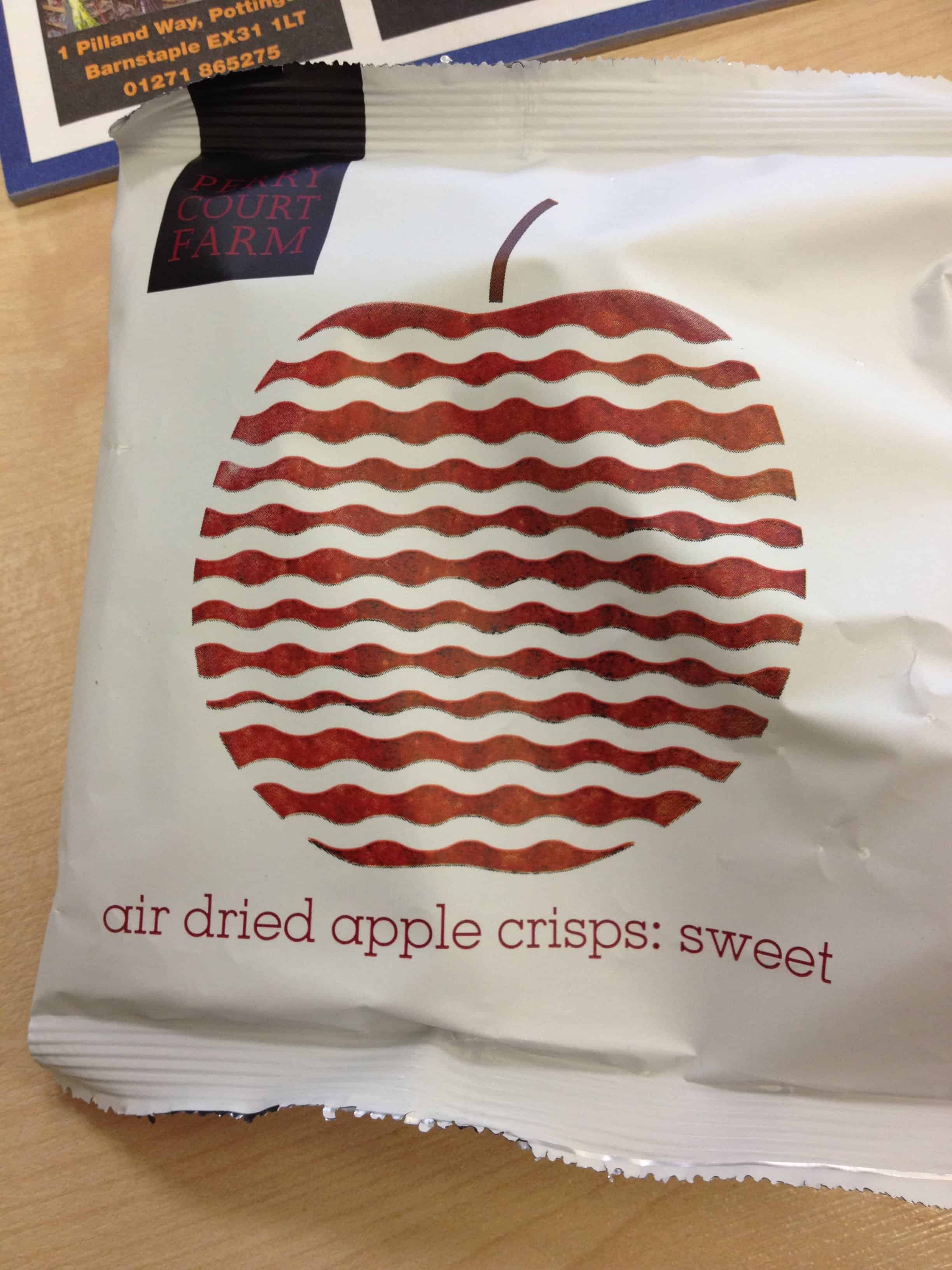 I’ve had vegetable crisps before but these could be the best ones yet! There was a hint of sweetness to the parsnip and munka honey, with a spicy flavouring which was the perfect contrast. There were only a few packets of these and they were the first item to disappear – I’d definitely buy these again. 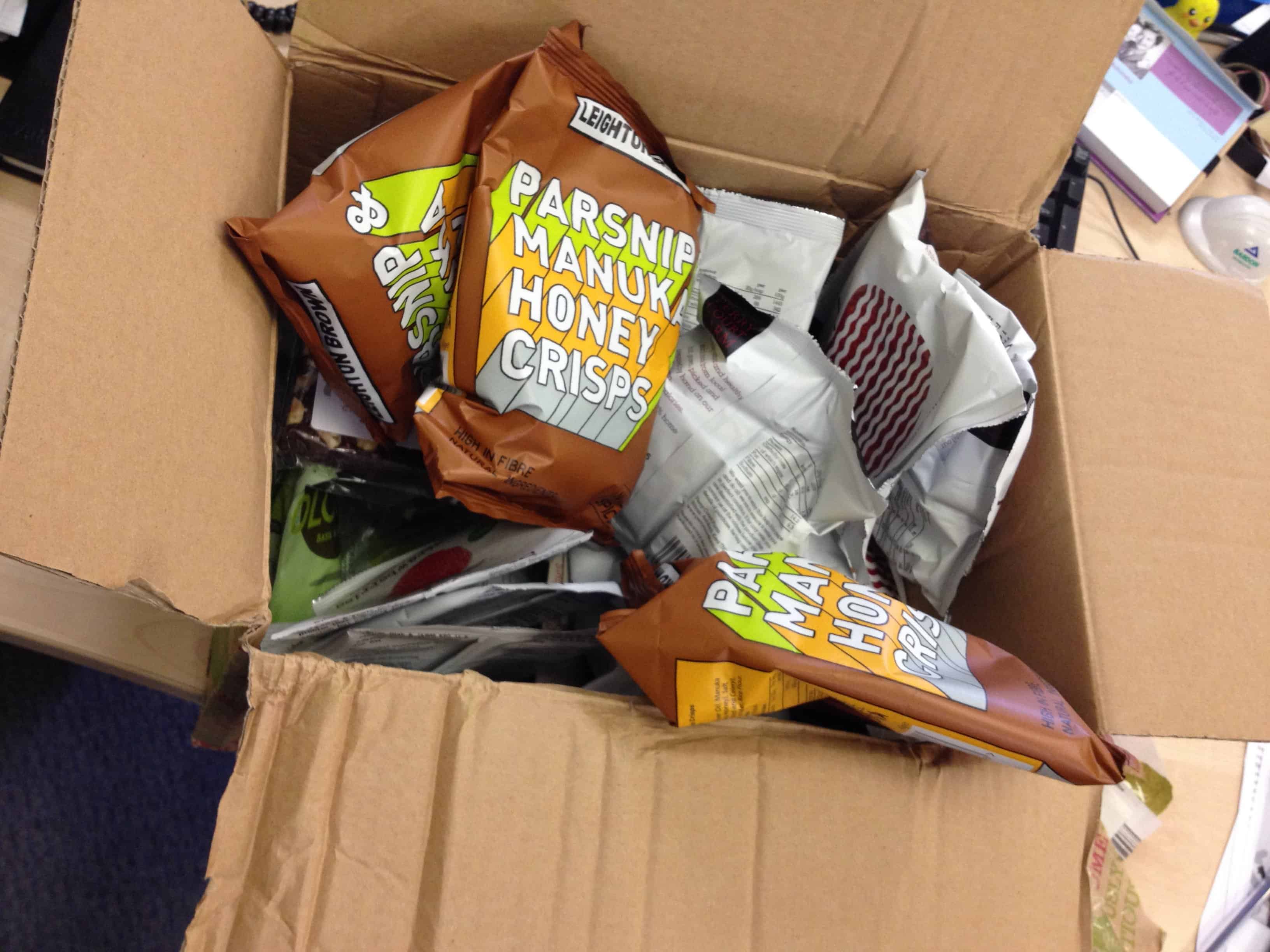 The rest of the box concluded of fruit and nut mixes – these were the last to go and I think there are still a few left – and olive packs which went so fast I didn’t even manage to get a photograph! The fruit and nut packs had different combinations, though I was a bit disappointed at the fact they all had added sugar and sunflower oil – not particularly healthy!

NB: Since publishing this post a fellow blogger pointed out that the fruit and nut packs cannot be guaranteed gluten free. Best save those ones for your colleagues then….

Overall though, I thought this was a good idea. It’s so much healthier than relying on the vending machine and it’s always nice to open a surprise box and see what’s in store. You can find more information on Nutribox and on their website.